Join Kaysville & Fruit Heights Cities to celebrate the 4th of July!  We are excited to bring you some fun and entertaining events to enjoy with your families. 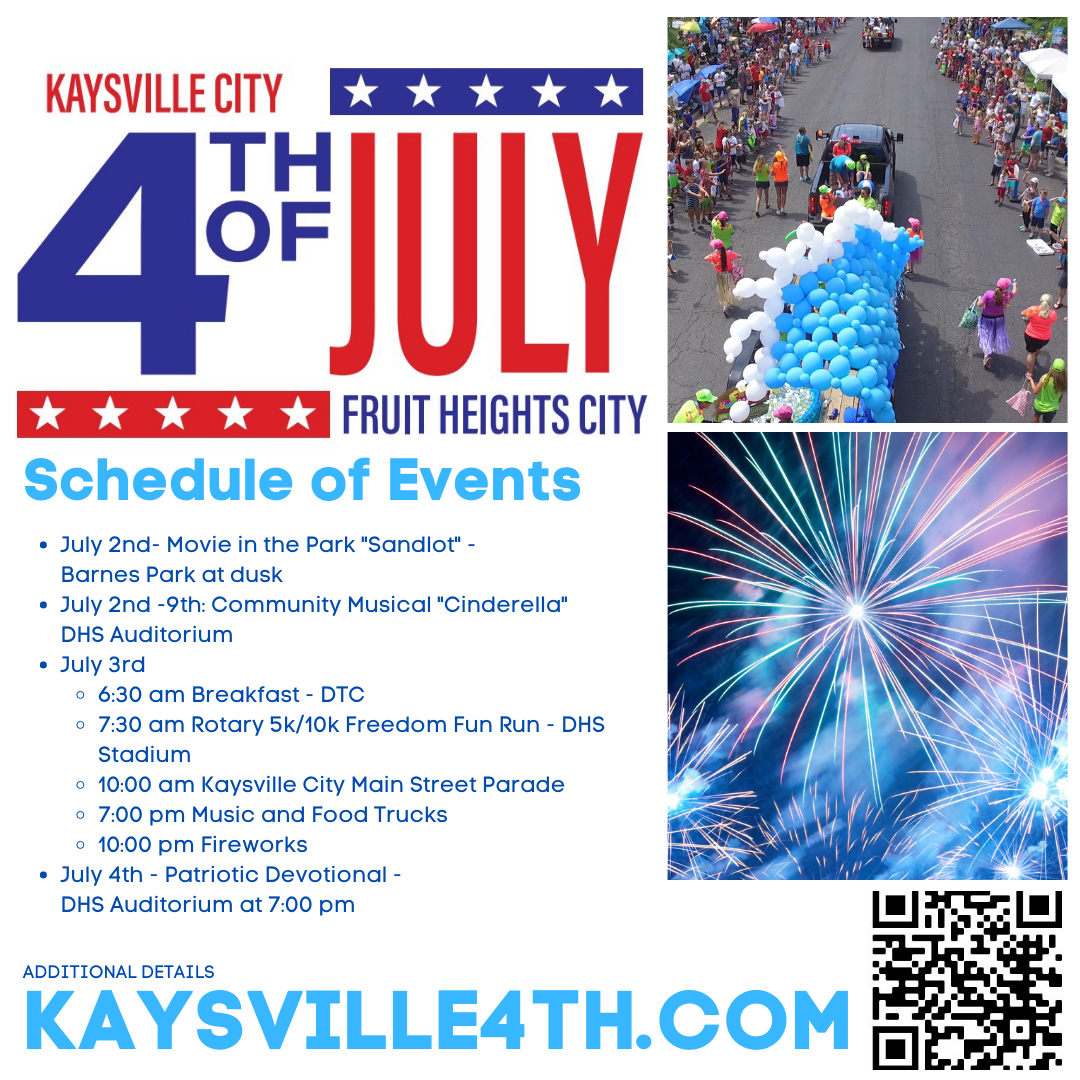 Movie in the Park 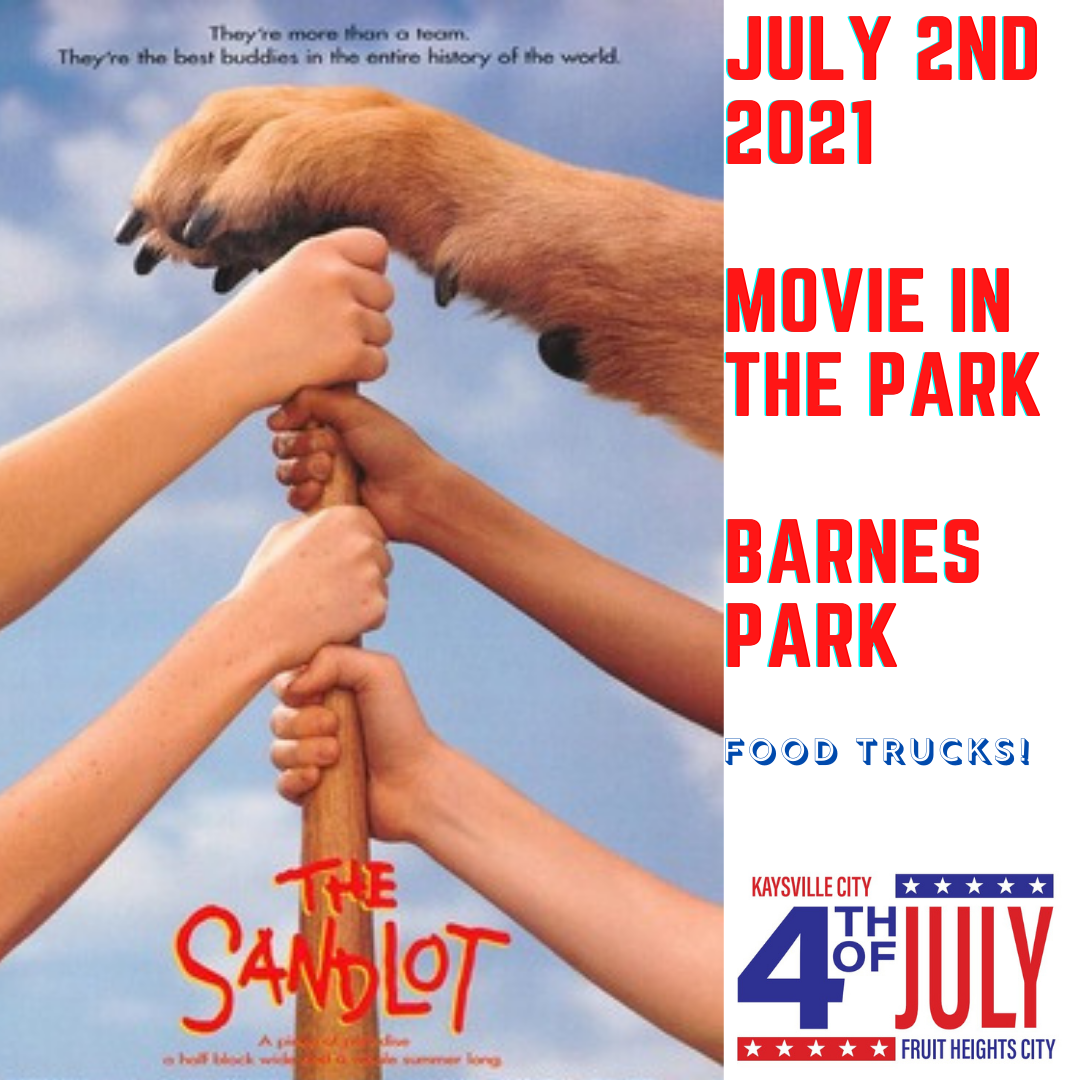 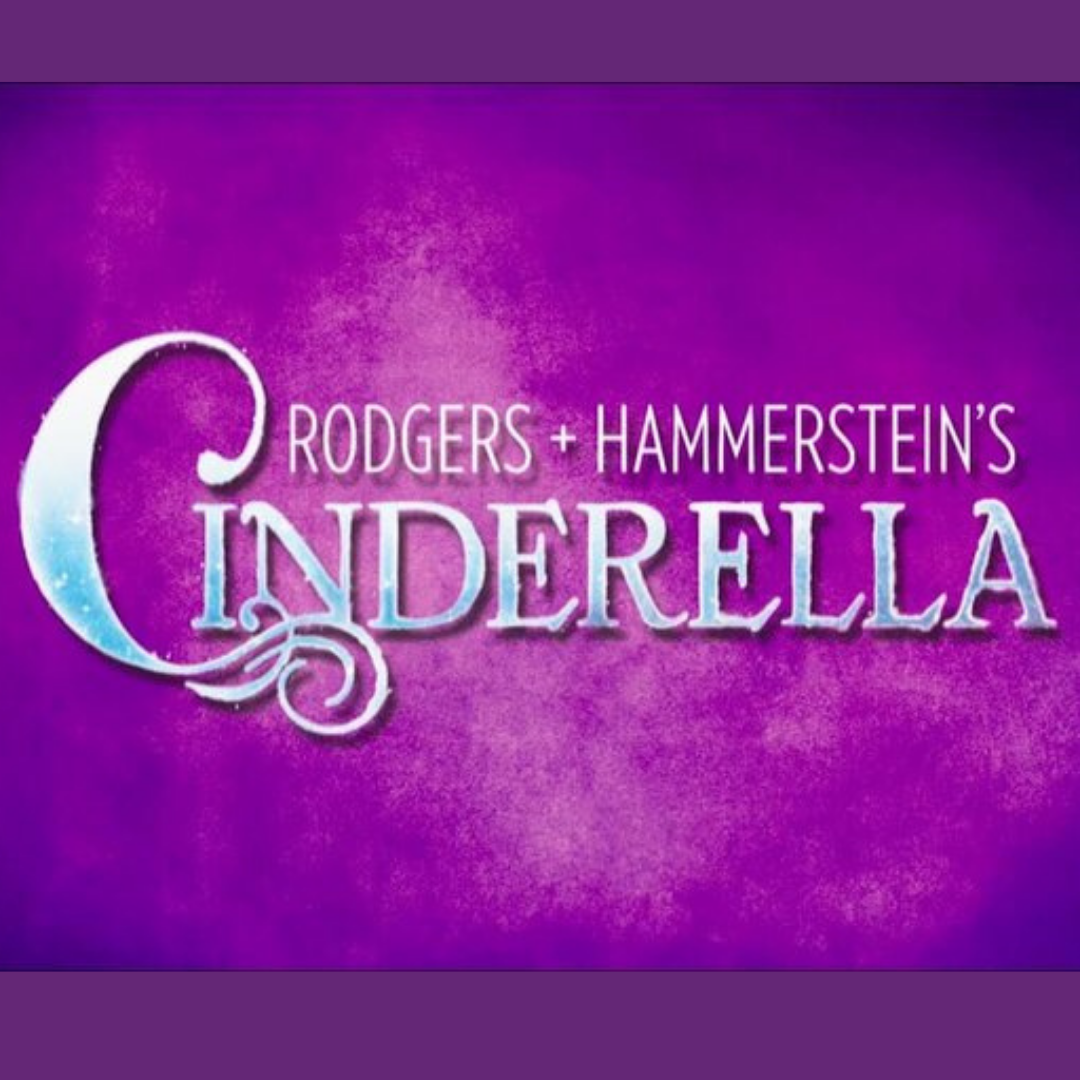 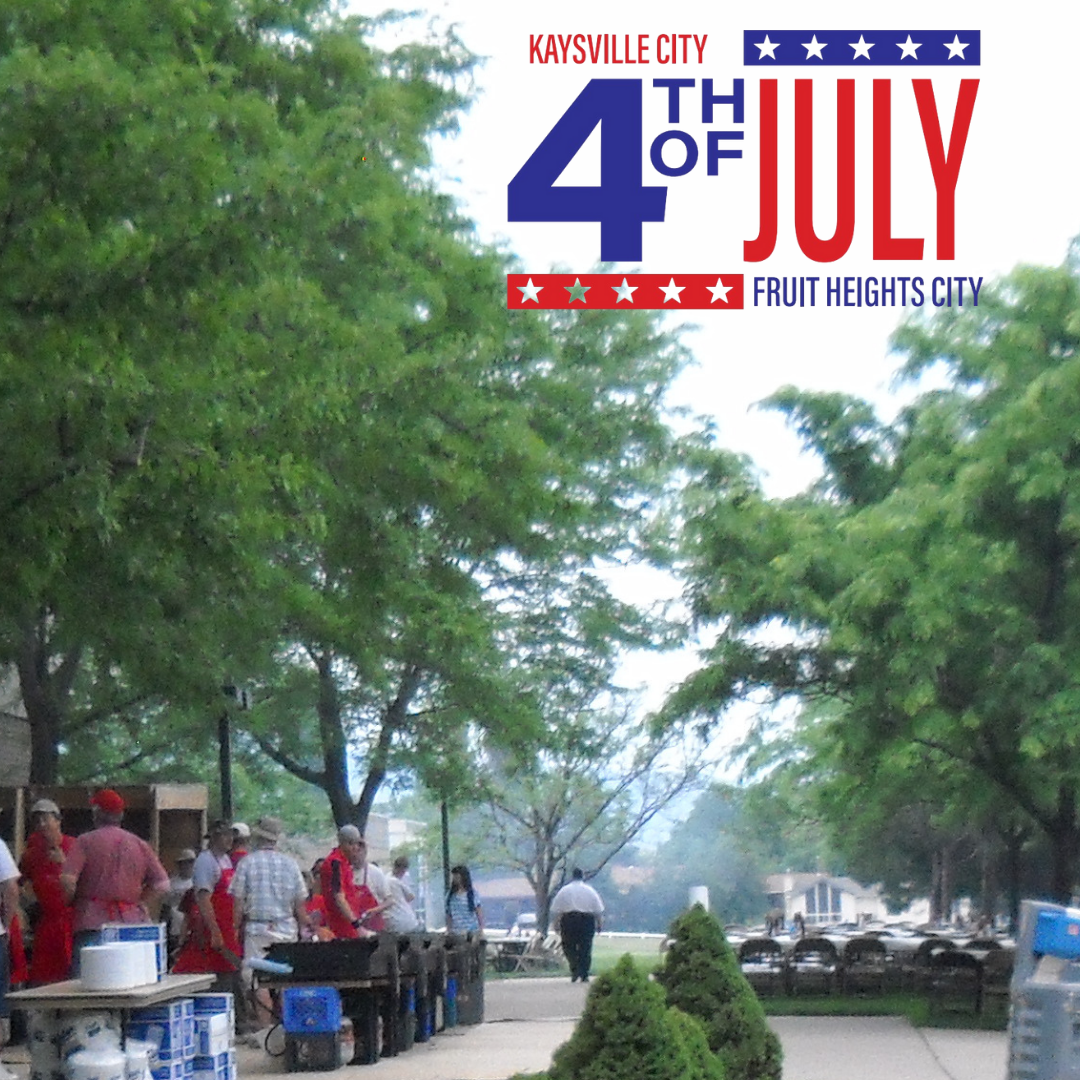 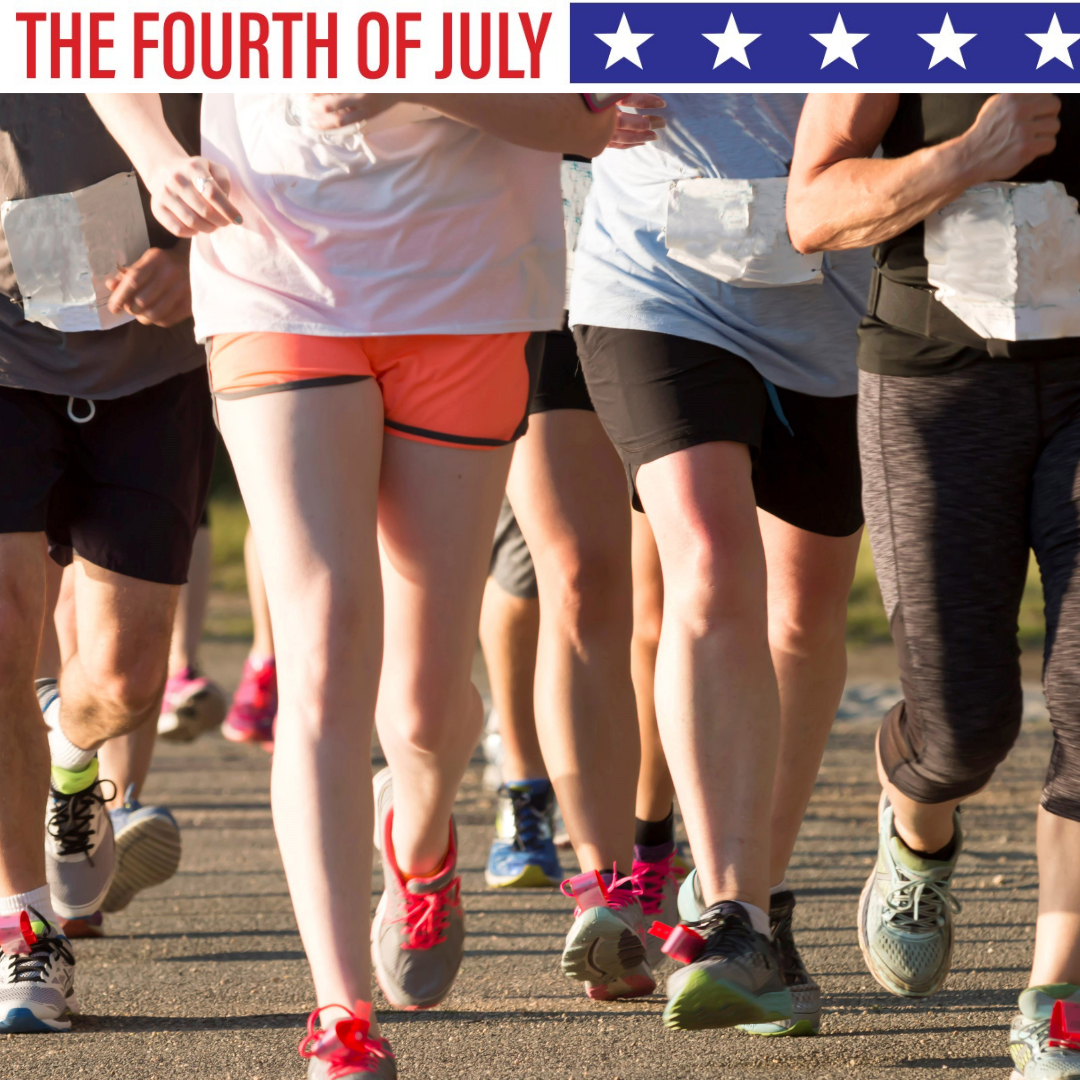 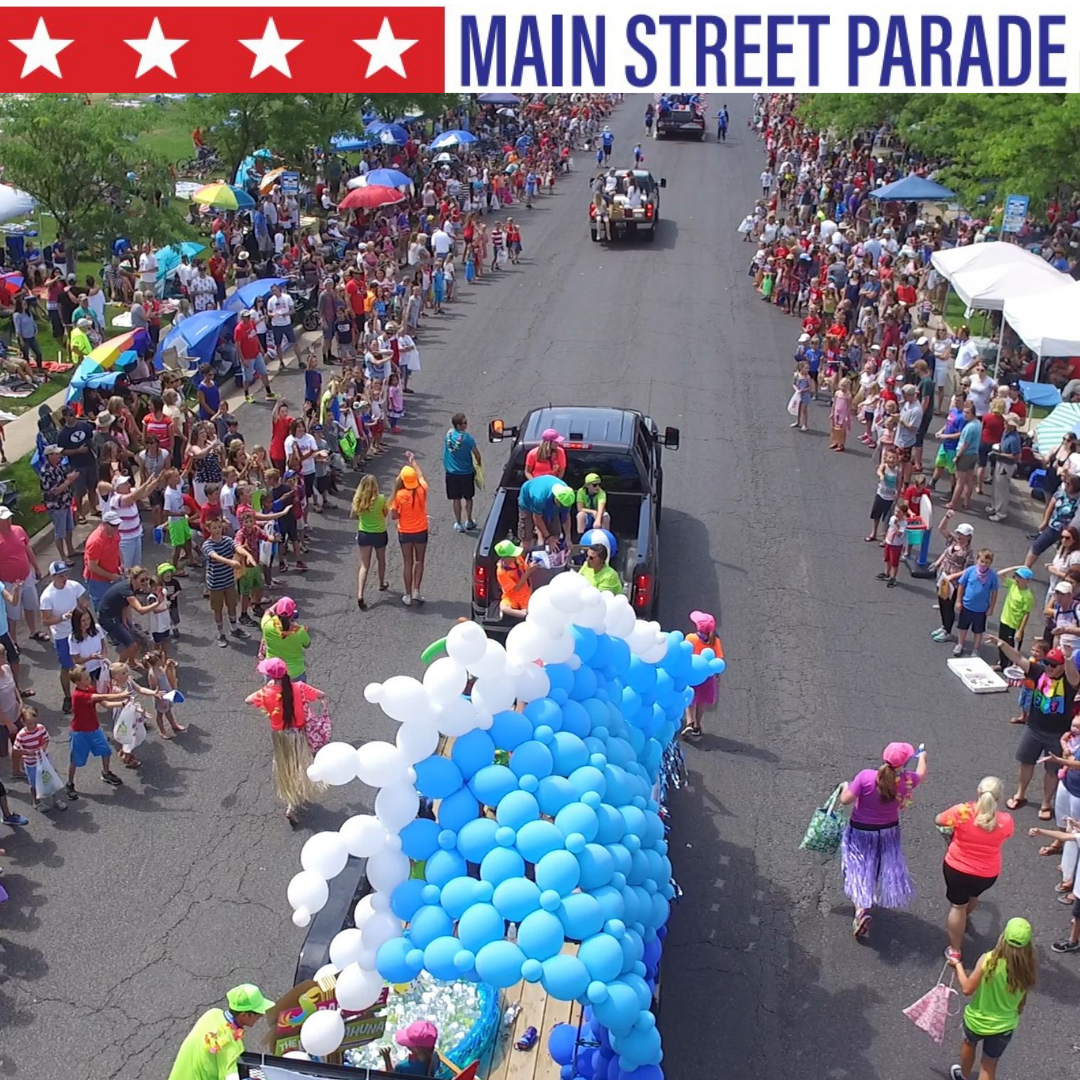 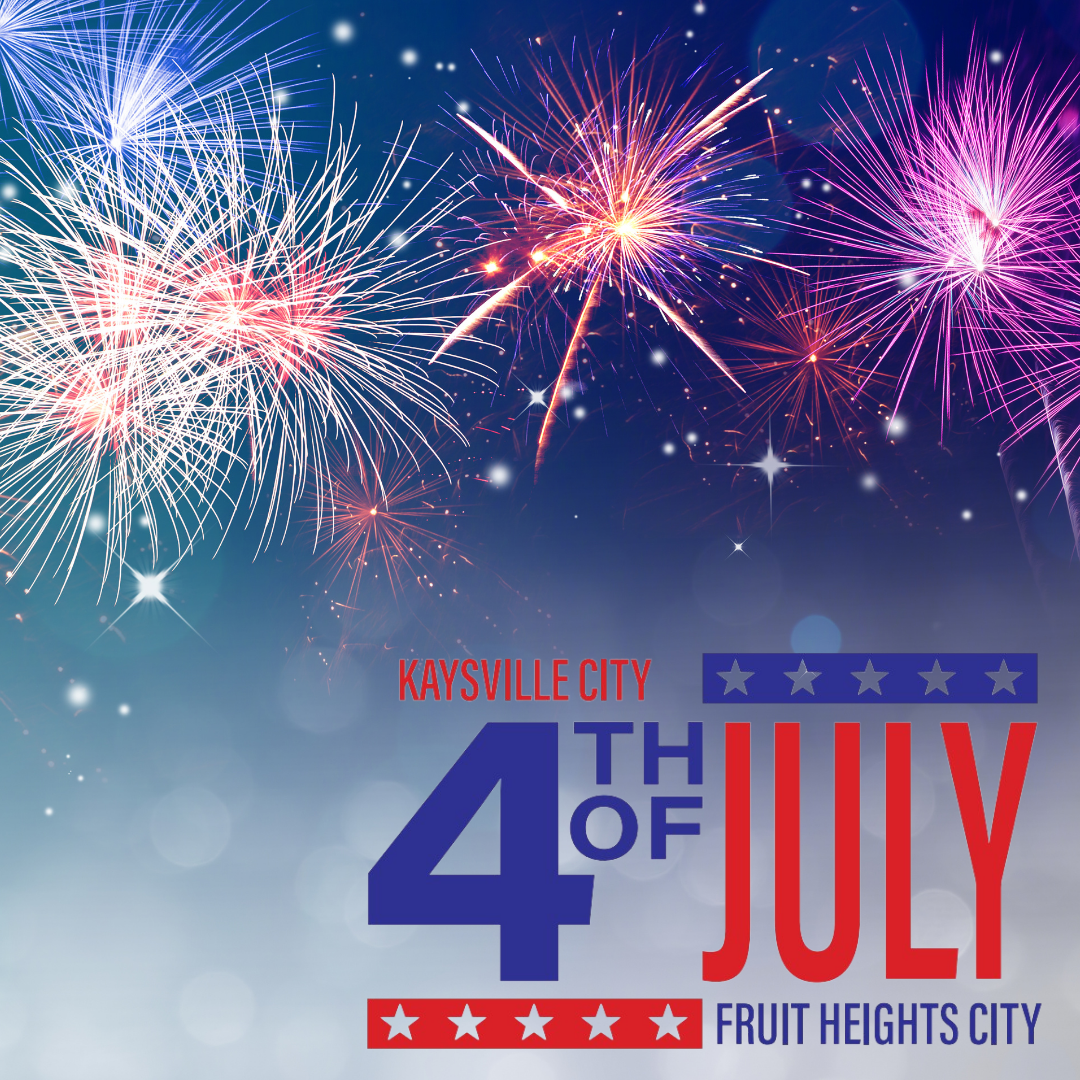 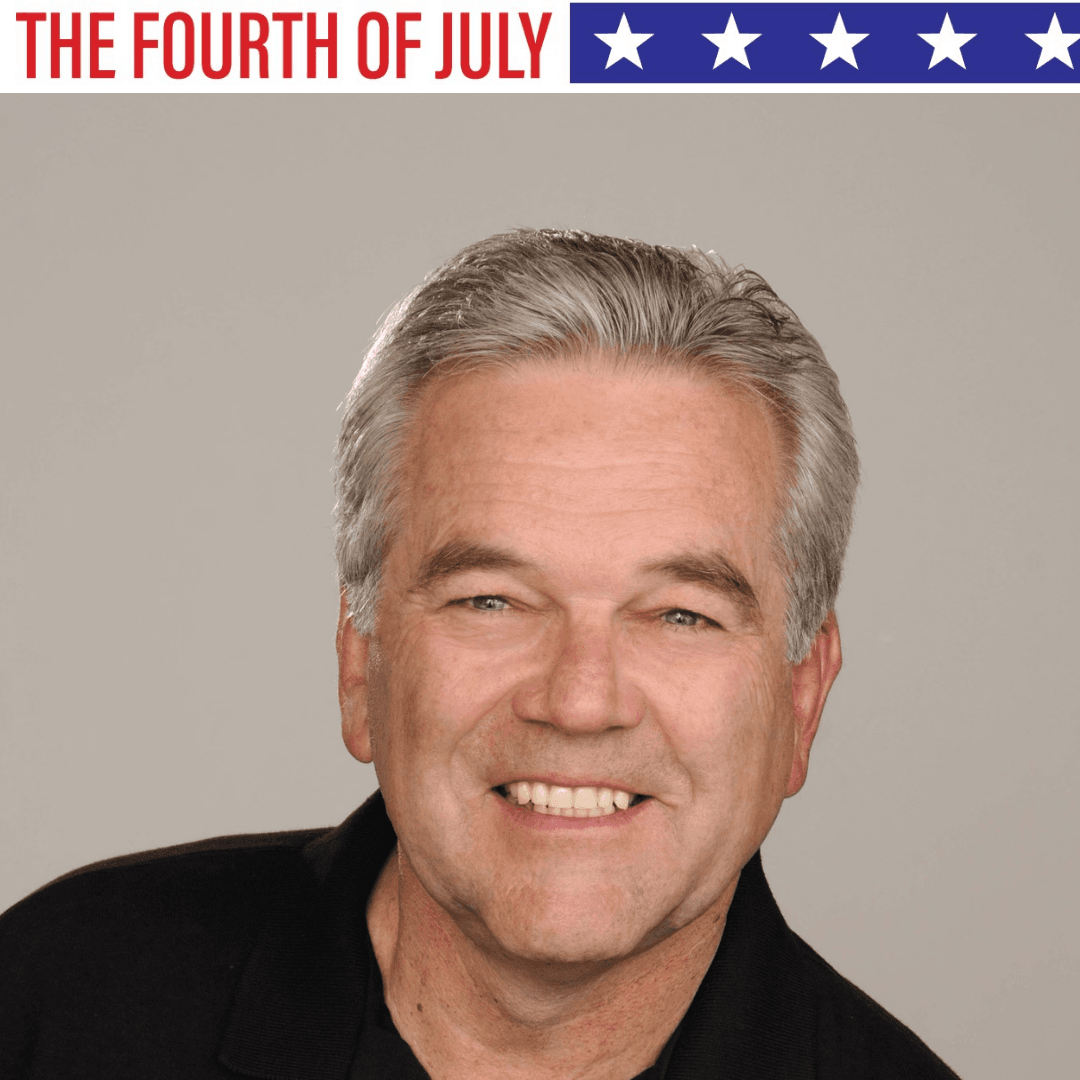 For 36 years, Larry Gelwix served as the volunteer Head Coach of the Highland Rugby team.  The team’s success, which has produced a varsity win-loss record of 418 wins and just 10 loses in 36 years, including 20 national rugby championships, caught the attention of Hollywood which produced a major motion picture entitled “Forever Strong” which tells the true life story of Coach Gelwix and the Highland team.  He was also the feature of a 2012 documentary entitled, “Larry Gelwix: No Regrets” which won an Emmy Award for best documentary that year.  Fox News and the national media have labeled Coach Gelwix as the “Winningest Coach in America.”

Coach Gelwix received his Masters’ degree in Organizational Communications from Brigham Young University.  Professionally, Larry’s career has been centered in the airline and travel industry, including time as CEO of an airline and co-owner of one of the largest travel companies in the country.  He currently serves as CEO of Columbus Travel in Bountiful, hosts a syndicated radio talk show, and is recognized leader in leadership and management coaching.